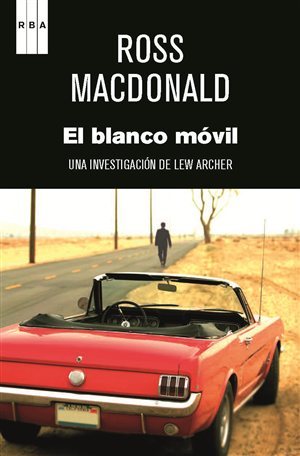 Hostage at the Table, Revised and Updated: How Leaders Can Overcome Conflict, Influence Others, and